International Consortium of River Affairs (ICRA) is a voluntary platform under the Centre for River Affairs (CRA) of SAIARD. It has been formed with a vision to promote the idea i.e. Rivers for All and We have to Think River Differently as well as to engage the power of some river intellectuals throughout the world in one unified platform.

River is not only an international figure but also a trans-boundary related matter. Its impact is not only confined particularly on those places over which it flows but may reflect on other parts also. May be it’s a different states or country.  So we have to think it in a holistic manner. ICRA is that kind of platform which sends a message of development, prosperity, harmony and progress to the entire world on the basis of the development of our rivers health. It will engage intellectual minds from around the globe in an enriching set-up, allowing them to exchange views and recommend initiatives to decision-makers and influential figures. The forum is a chance for you to engage with top policymakers, develop skills to become a community and global leaders, network with promising people from the region and the world that are determined to make our world a better place for everyone.

So, please Think River Differently to change the world. 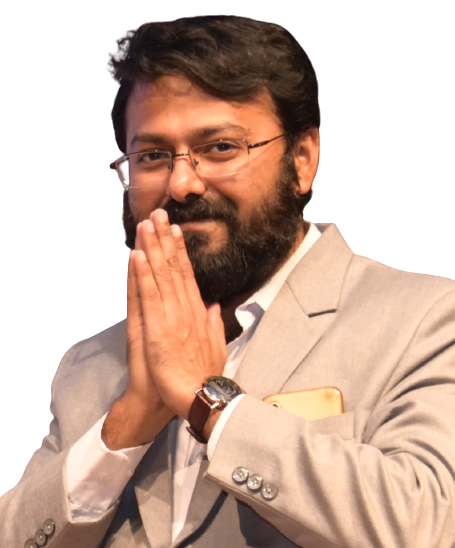 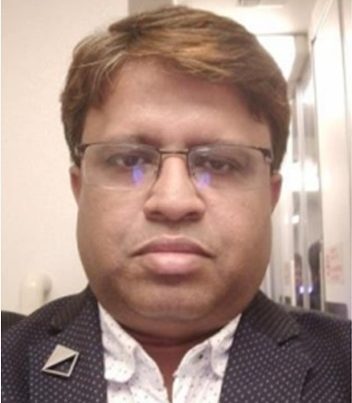